AtDigitalyze is a Level 1 Contributor and 100% Female Owned concern, helping companies to strategically leverage ICTs and the 4th Industrial Revolution to unlock untapped potential, maximise value and compete successfully in the Digital Age.

So, choose a partner that brings you global standards and best practices in 4IR and Digitalisation. One that will help you leapfrog and put you on par with the best in the world. 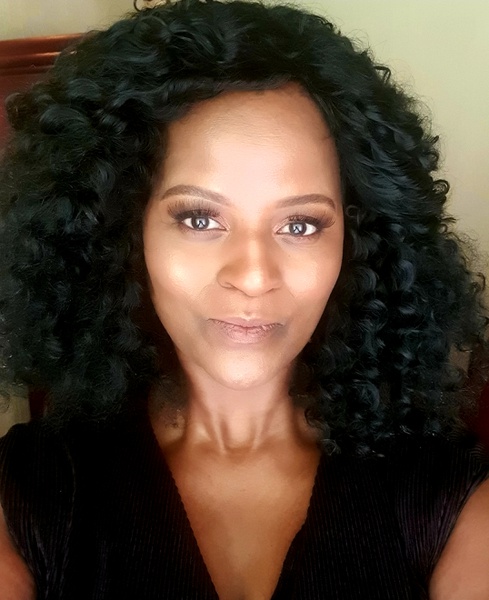 Born in Mdantsane Township and raised in Mntlabathi Location near Berlin in the Eastern Cape. Ms. Ayanda Saki holds a BSc Computer Science from Fort Hare University;  a Masters in Business Administration & a Masters of Research ( in Management ), both from Liverpool University.

Our CEO was nominated by Google and Amazon, became a finalist and 1 of 8 Top Women in ICT in the 2002 Africa ICT Achiever Awards.  She was later featured on the Brainstom magazine for the same.

In 2007/8, she was profiled on the ITWeb for a sterling job leading IT at the NRF, an organisation at the centre of Science innovation. This work became a registered case study for postgraduate and Executive Programs at a GIBS Business School, a leading Business School in South (Africa).

In the same period, Ms Saki appeared alongside respected CEOs and African leaders on CNBC discussing the critical role of ICT & Women in Bridging the Digital Divide in Africa.

She was recently profiled on the UK Business Chief Magazine in January & the UK Gigabit Magazines for thought leadership in Digitalisation & Digital Transformation. In March, she was invited to MC the March CIO Alliances Joburg Chapter and later as a Panel Speaker at the SAP Women in Big Data Event to share opinions and views on the Role of Women in ICT & 4IR.

See Panel Discussion on CNBC, 2007 on ICT in Africa on this YouTube Link https://drive.google.com/file/d/0B2p6lkhMGjdXMFVwdkF0dTZSdTQ/view?usp=drivesdk 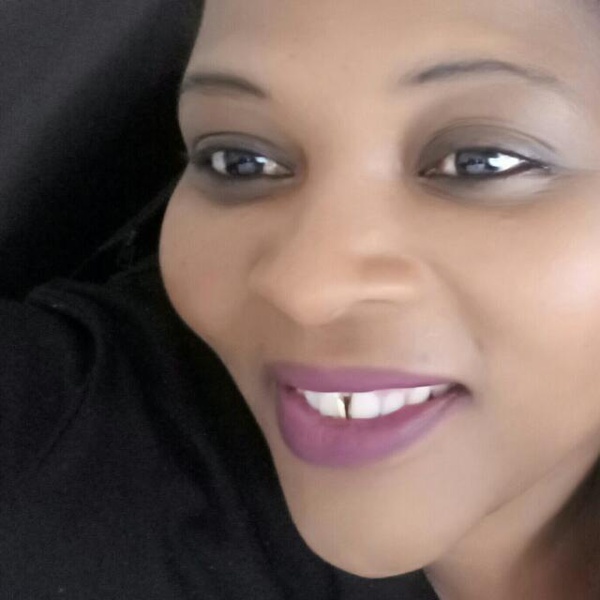 Mrs Magxwalisa oversees and is responsible for all administrative functions within AtDigitalyze. She has over 10 years experience in similar roles and has attempted a Commercial Practice Diploma at the Eadtern Cape Technikon. 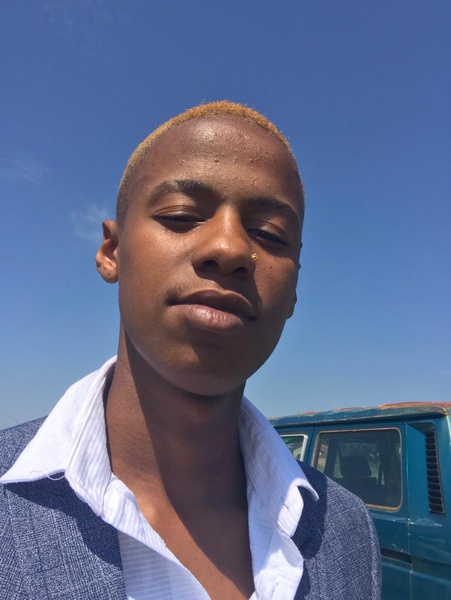 Milani is a Gen Y and an Information Technology Student at one of the Tertiary Institutions in Johannesburg.

Milani initially used technology to socialise with friends at High School. As he transitioned to tertiary, his interest grew and saw him take up Information Technology as one of his major courses.

He has also been interested, helpful and very involved in the use of social media at AtDigitalyze. However, Milani also uses opportunities provided by AtDigitalyze to apply knowledge learned and take advantage of opportunities to lean new things. 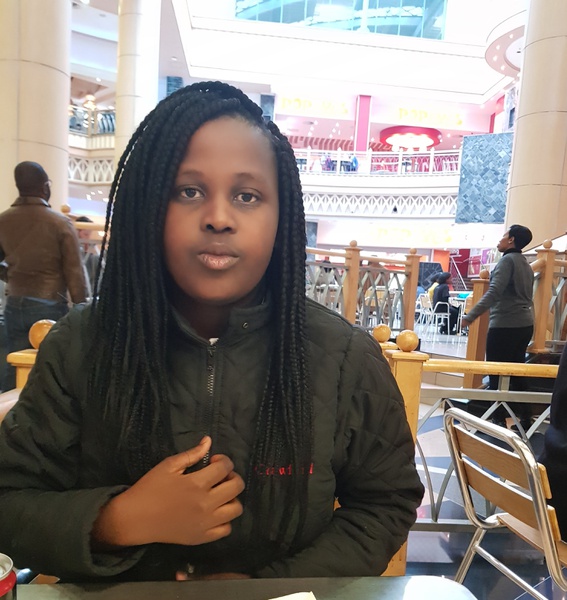 Imbasa Saki is a Gen Z and a student at a top and leading tertiary University in  Johannesburg, South Africa.

She assists us with social media, and is using opportunities provided by AtDigitalyze to apply acquired knowledge while learning new things.